Tonight marks the opening of the 2017 Lighthouse International Film Festival! Now in its 9th year, the festival will showcase over 85 films, including features, shorts, documentaries, family films, as well as five Virtual Reality films. Inspired by the historic Barnegat Lighthouse, which has beckoned travelers to LBI since 1859, LIFF has emerged as New Jersey’s leading international film festival. The festival will feature award-winning films from countries around the world, as well as nightly parties and panel discussions.

The festival will showcase both international and domestic films, which include several specially chosen New Jersey-based films and directors.

Showings and discussions are set to take place over the entire weekend. Tickets, film schedules, and venue information is available online via the Lighthouse International Film Festival website. 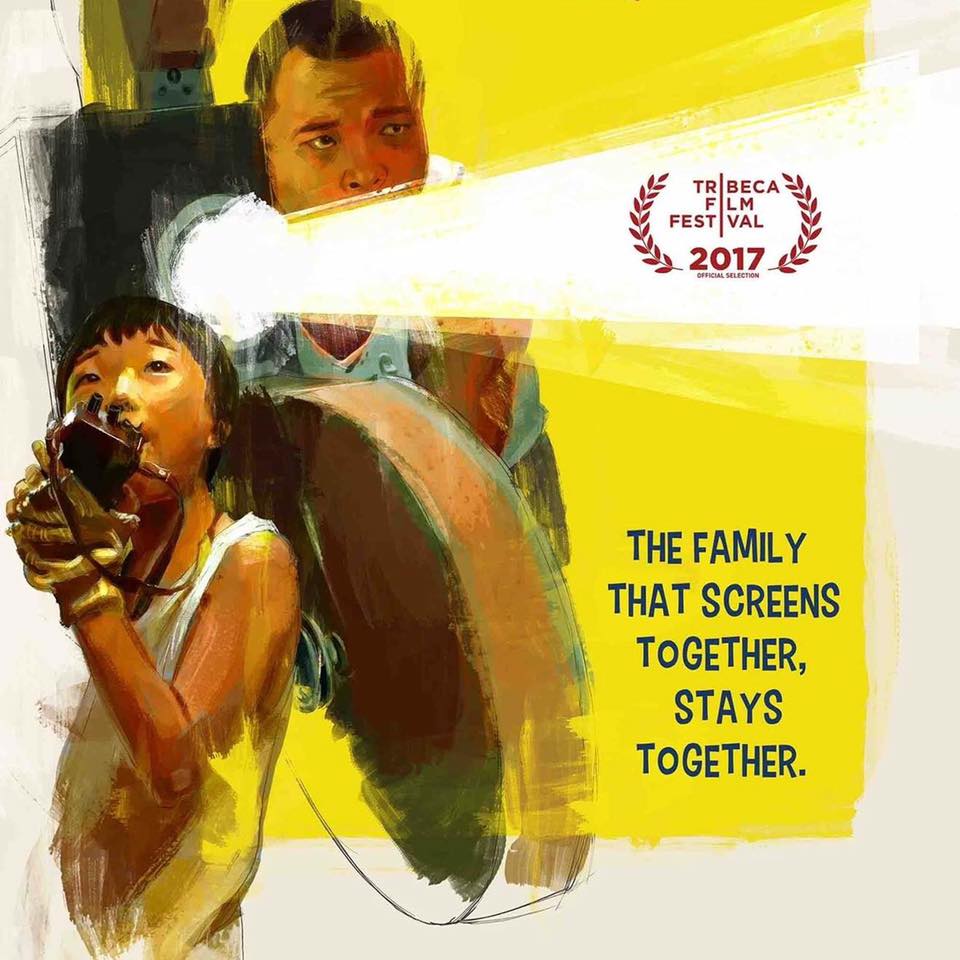 Complete the form below and we'll get in touch. 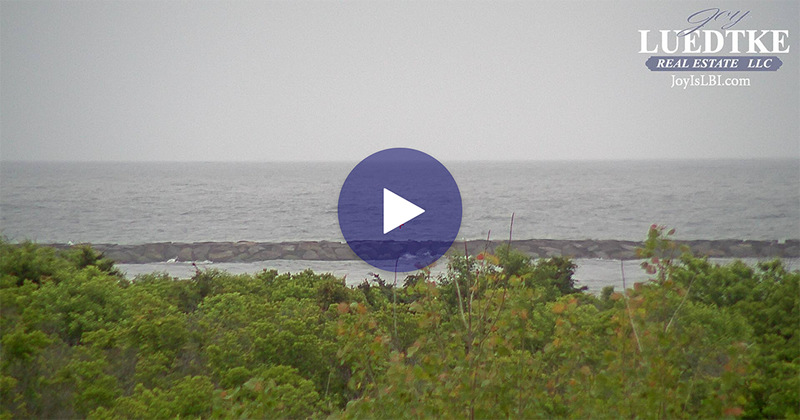 Did you know you can sign up to receive email notifications from the MLS based on your search criteria? Click the button below and perform a search. It's that easy.